Two substantial fragments of an Anglo-Saxon stone cross dating from the tenth century have been found in the garden of the rectory of St. James’s church in Louth, Lincolnshire: one during routine maintenance work undertaken by the church staff, and one subsequently during a more detailed search undertaken by the church verger, Christopher Marshall. He knew immediately that he was looking at something important and exciting.

Professor David Stocker* and Mr Paul Everson**, both experts on early church history, architecture and archaeology have identified the fragments as part of a pre-Conquest tenth century standing cross.

This is the earliest Christian artefact yet found in Louth and it provides a tangible link between the present medieval church and documentary references to an eighth and ninth century Anglo-Saxon monastery, and a tenth century shrine of St. Herefrith in the town. The Louth monastery was important enough for one of its abbots, Æthelheard, to be made the Archbishop of Canterbury by Offa, the King of Mercia in 792. St. Herefrith was an Anglo-Saxon bishop of Lindsey who died a martyr’s death when the monastery was attacked and destroyed by the Viking raiders. A shrine was erected later to house his remains and it became a place of pilgrimage.

For the church community in Louth, therefore, this find is a source of immense happiness. Revd. Nick Brown, the Rector of St. James’s Church, Louth, says, “It is truly inspiring to find an object that may have been a focus for devotion and prayer many centuries ago here in Louth”. Reflecting on the significance of the cross, he pointed out that as people gather day by day to pray for the communities in and around Louth, it is a reminder that we follow in the footsteps of those who have gone before us. “As well as knowing the names of saints such as Æthelheard and Herefrith, we have discovered a visible link with the early centuries of the Christian community of which we are a living part,” he added.

Chris Marshall, the verger, added his comments, saying, “The Louth Cross was erected at a very important time in the development of Louth and the early church and so far, it is the only tangible evidence that has been found from that period. It gives me tremendous pleasure to know that I was instrumental in finding it and I look forward to it being on display for future generations to see.”

The conservation work will begin in the summer and the fragments of the 10th century cross will be displayed later this year in St. James’s Church, Louth for the public to see. 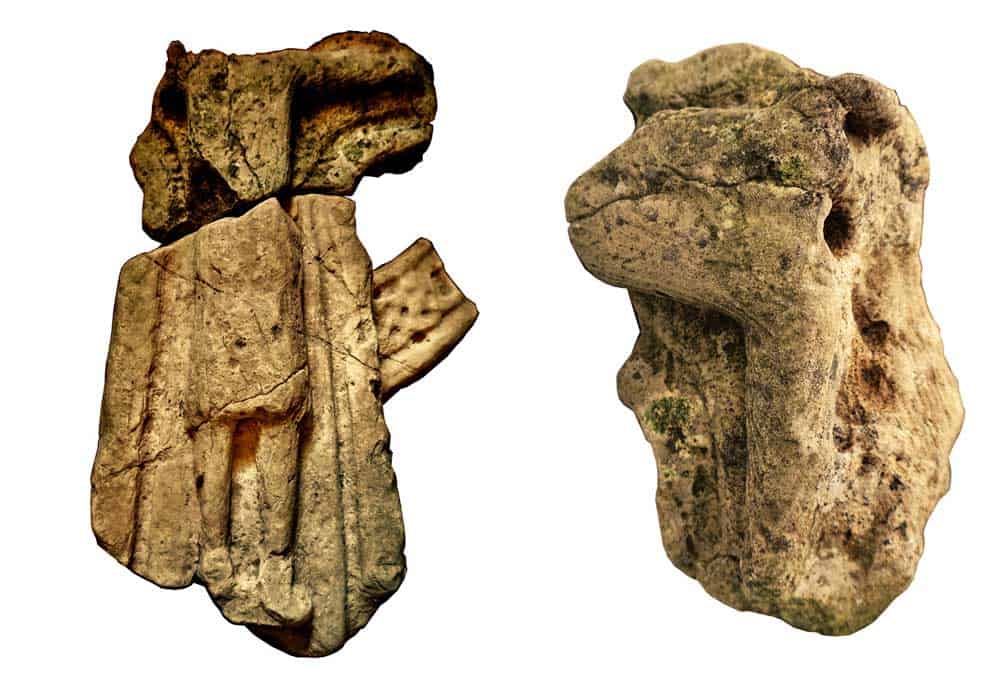 An image of the two fragments of the sculpture show how they may have fitted together. Despite the difference in appearance owing to weathering and how they lay in the ground, both are made from the same limestone. The figure of Christ is visible clearly, as is the shape of the cross-head. 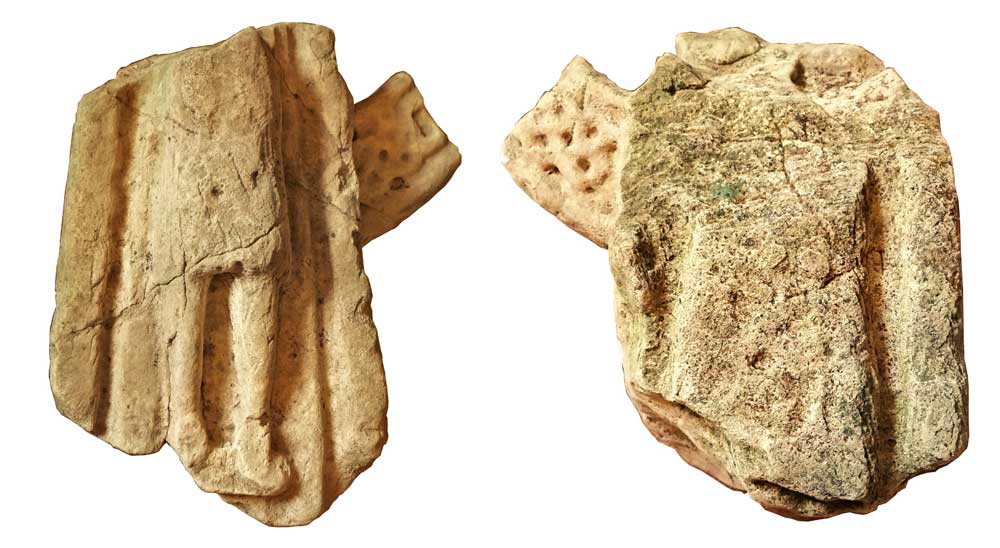 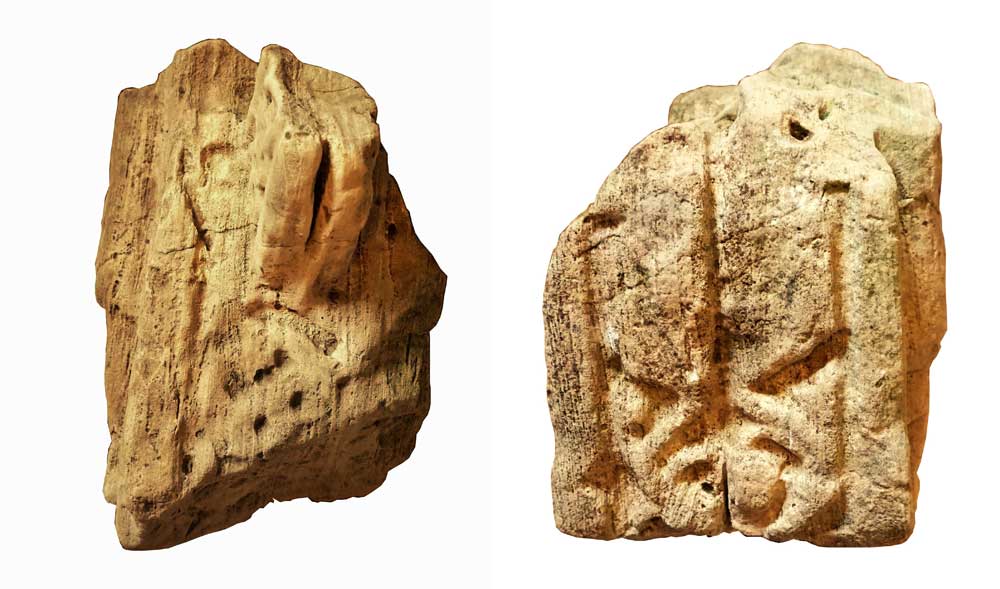 *Paul Everson is an Honorary Research Fellow in History at the University of Keele.

**David Stocker is Honorary Visiting Professor in the Institute for Medieval Studies, University of Leeds.

All photographs copyright of St James’s Church, Louth and The Louth Cross sub-committee. 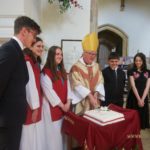 ‘Confirm, O Lord, your servant with your Holy Spirit.’ David, Bishop of Grimsby joined us on Trinity Sunday evening for the Confirmations of five wonderful young people. We also celebrated the Commissioning of the Diocese’s first Anna Chaplain to the elderly, our very own Helen Marsden. Here are Aimee Munson-Williams, Joseph Kaynes, Tobias Precious, Erin […]

More Posts from this Category